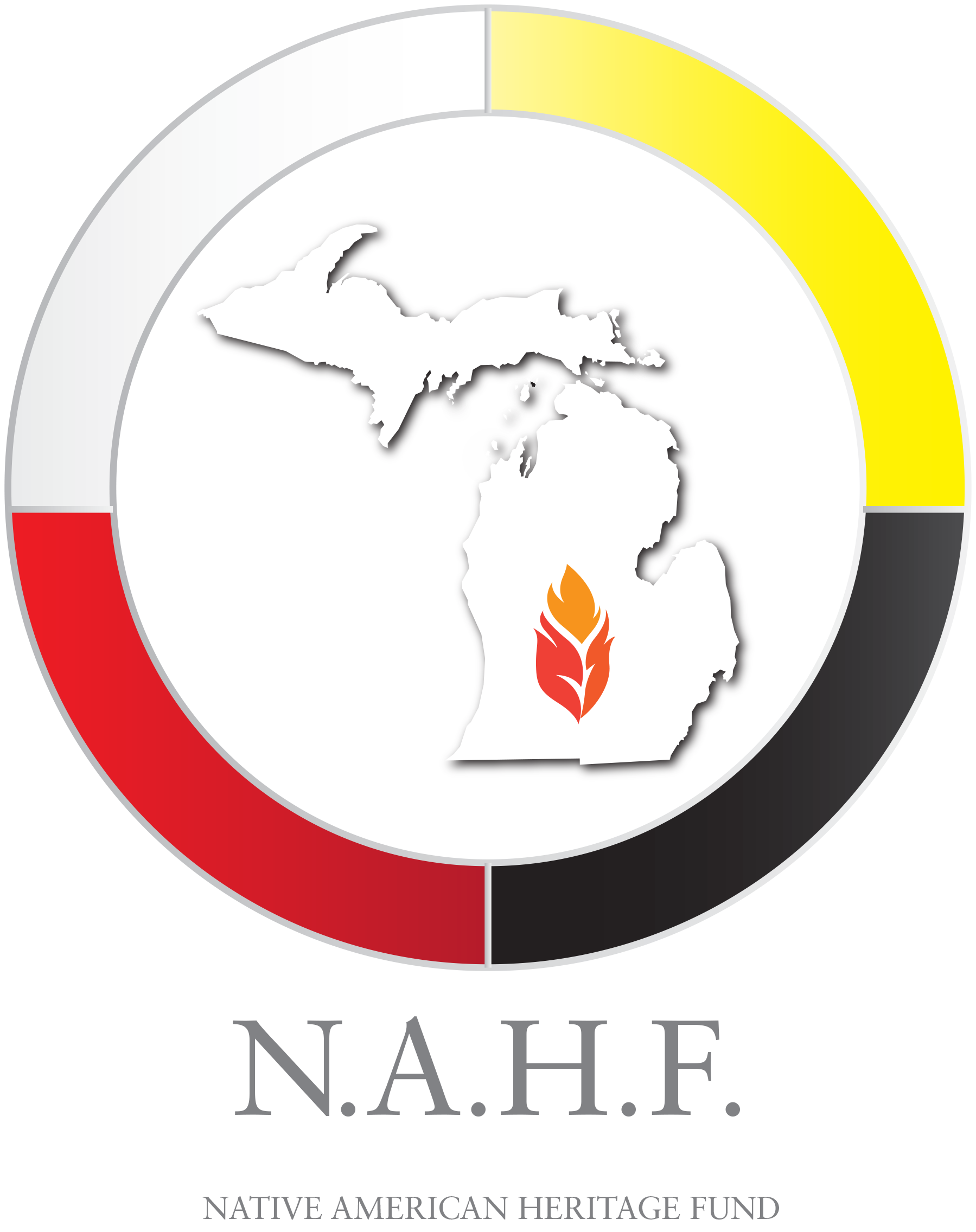 A Second Amendment was made in 2016 to the Tribal-State Gaming Compact between NHBP and the state of Michigan that allows for the creation of a Native American Heritage Fund (NAHF).

The purpose of the NAHF is to provide resources to improve curricula and educational resources related to Michigan Indian history, as well as to fund initiatives that promote mutual respect and cooperation between local communities and Michigan’s federally recognized Tribes. The funds may also be used to replace or revise mascots and imagery that may be deemed offensive to Native Americans or may convey inaccurate representations of Native American culture and values.